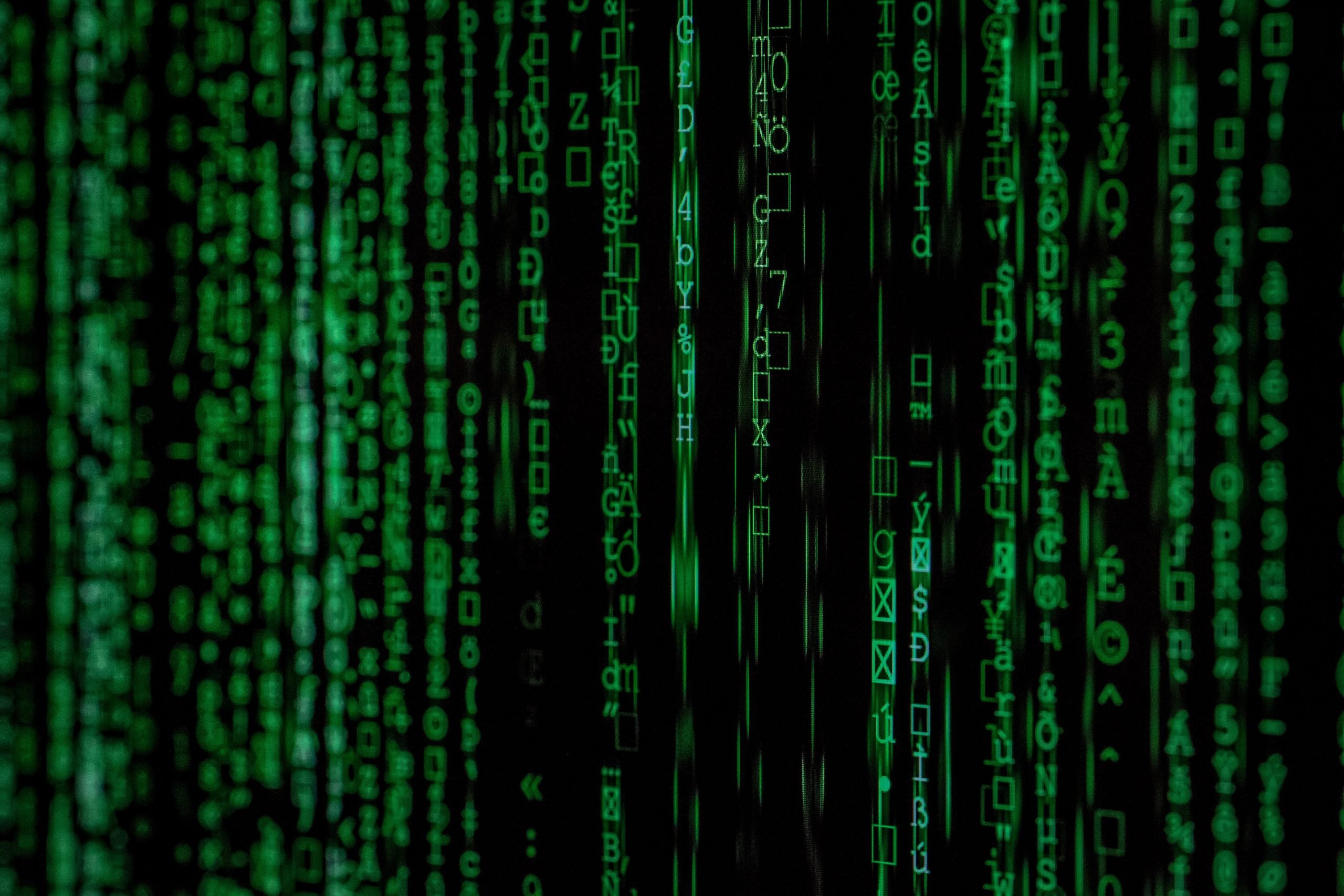 So today is the first day of school so I figured I would drop some knowledge on a popular subject in a way which is more fun than reading legal documentation (seriously API docs are a bore).

I get this one a fair bit…. We need an API! Okay what do you want it to do? What do you mean? Do you know what an API is? Not really. Not to worry, for a small word it has a big meaning.

What is an API

API stands for Application Programming Interface and it enables you to send and receive data from a 3rd party in a structured format.

What would I use this for?

You would essentially use this to keep users on your site while you get information from somewhere else. API’s are used all the time and you are likely interacting with them without knowing. Here are my top 5 examples of an API.

So those are some bigger examples, but api’s can be used for smaller things too such as Fonts, Maps and more.

How much to API?

Hard to say. It is all over the map. Some API’s like MailChimp can be configured within minutes while others have custom integrations and extensive documentation on how to work with their system such as Zoom. With most payment gateways an API likely already exists, but for some of the smaller merchants this is often a paid plugin add-on. With some things you may be looking to accomplish there may be multiple API’s that do the same thing or a variety of method to communicate that are accompanied by a pile of other acronyms. Will you use the SOAP method? or will you use the REST method? If you don’t know what I am talking about, it is easier for me to just deal with this stuff for you.

So that is the jist of what an API is, but what do you want to do with it? The possibilities are endless, but your budget probably isn’t. I can help you guide you down this path of API enlightenment. Hope this information helped. Thanks for reading! 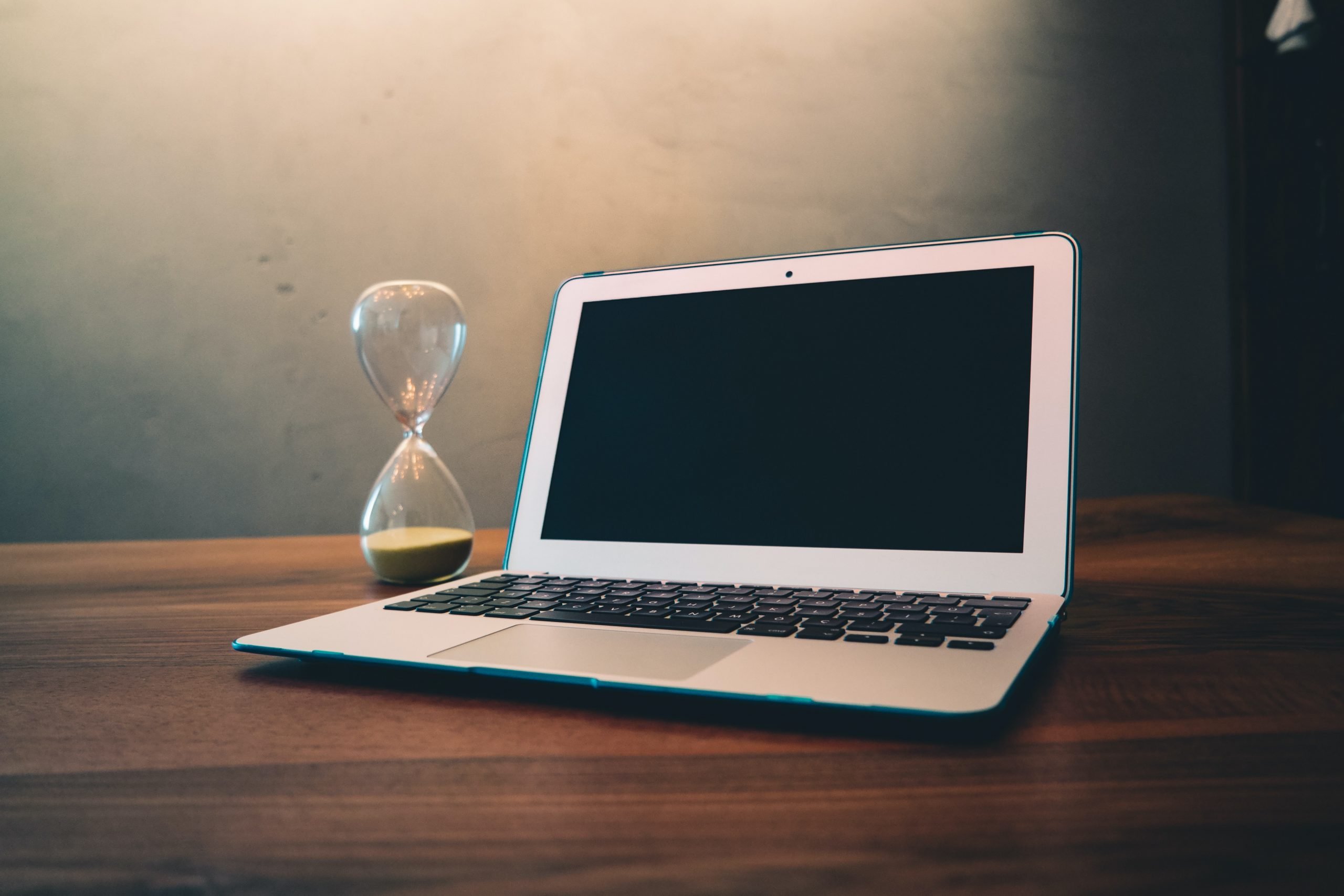 Scope Creep – What is it? and how to deal with it.

If you have ever renovated your house, you have probably dealt with this topic before. It happens with websites all the time and it is bound to happen given the nature of the beast. So… What is scope creep? Scope creep is when you have a deal to deliver a certain set of expectations for...

Ready to API yet?

Haha, that statement doesn’t make sense if you read the article. But I can help you out if you need.